At KGH Customs Services, only 2 of their 39 employees reported that they did not have any pain in the upper body when using their traditional office chair. After 6 months using the Backapp products, this increased to 11!

Participants
KGH Custom Services is an international company headquartered in Gothenburg. They are specialists in customs and customs handling. 39 employees in the Norwegian department in Halden, Norway participated in the Field Trial.The participants were 30 women and 9 men with an average age of 42.1 years. They replaced their regular office chair with a Backapp chair and Backapp 360 balance board.

Process
The participants were trained in how to use the Backapp chair and the 360 balance board They answered the questionnaire at the start of the trial, after 6 weeks, and after 6 months. The questionnaire was developed by an independent third party who received the completed forms and calculated and tabulated the statistical results. 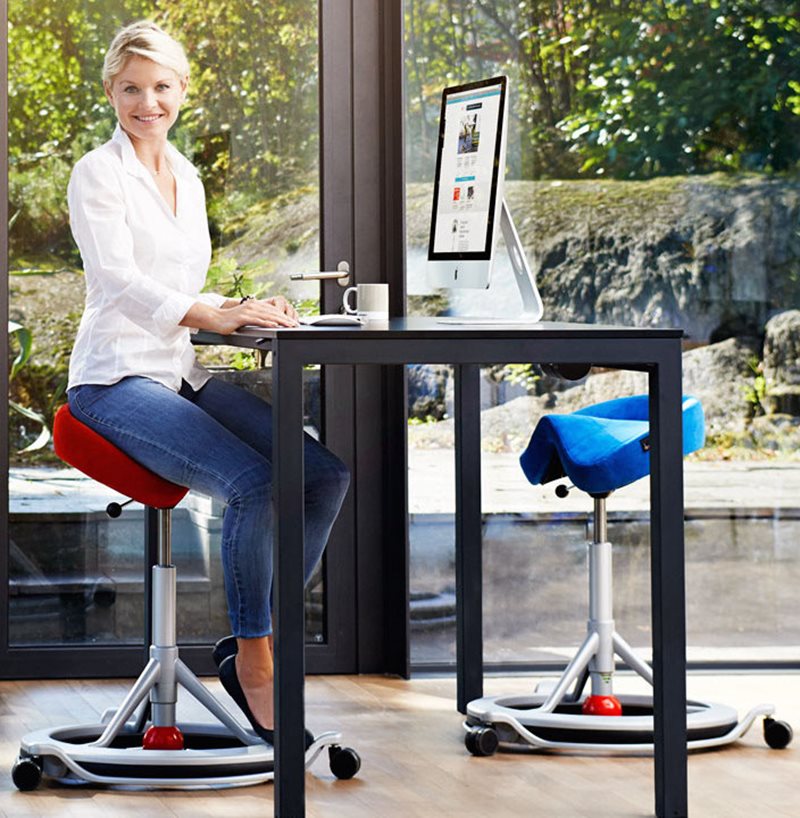 LESS PAIN IN THE LUMBAR AREA

22 of the 39 participants reported pain in the lumbar area using their traditional office chair. After 6 months using the Backapp products, this decreased to 16! (see Table 1)

LESS PAIN IN THE NECK AND SHOULDER AREAS

Before the field trial started, 34 of 39 (87%) experienced pain in the neck and shoulder areas. After 6 months using the Backapp products, this was reduced to 17! (see Table 1) 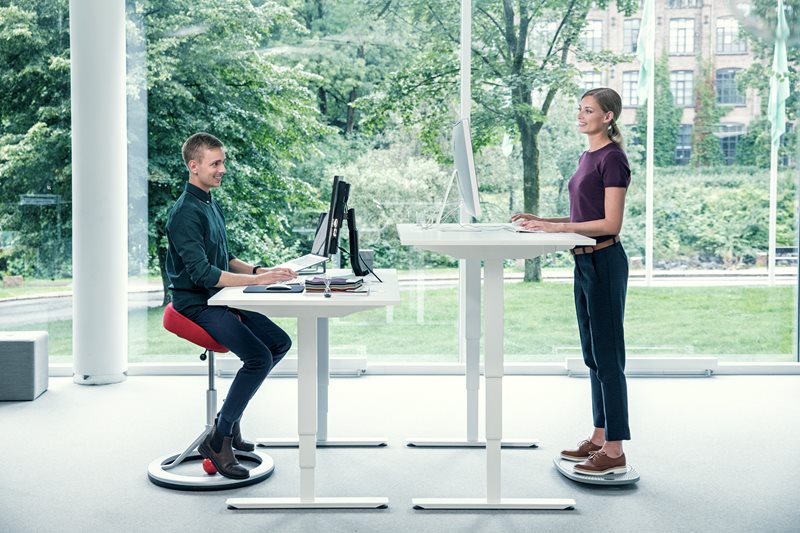 13 of the 39 experienced headaches during and after work throughout the week. After 6 months, using the Backapp products, this was reduced to 6! (see table 1)

Only 2 of the 39 experienced no pain in the upper body using a traditional office chair. After 6 months using the Backapp products, this number increased to 11. 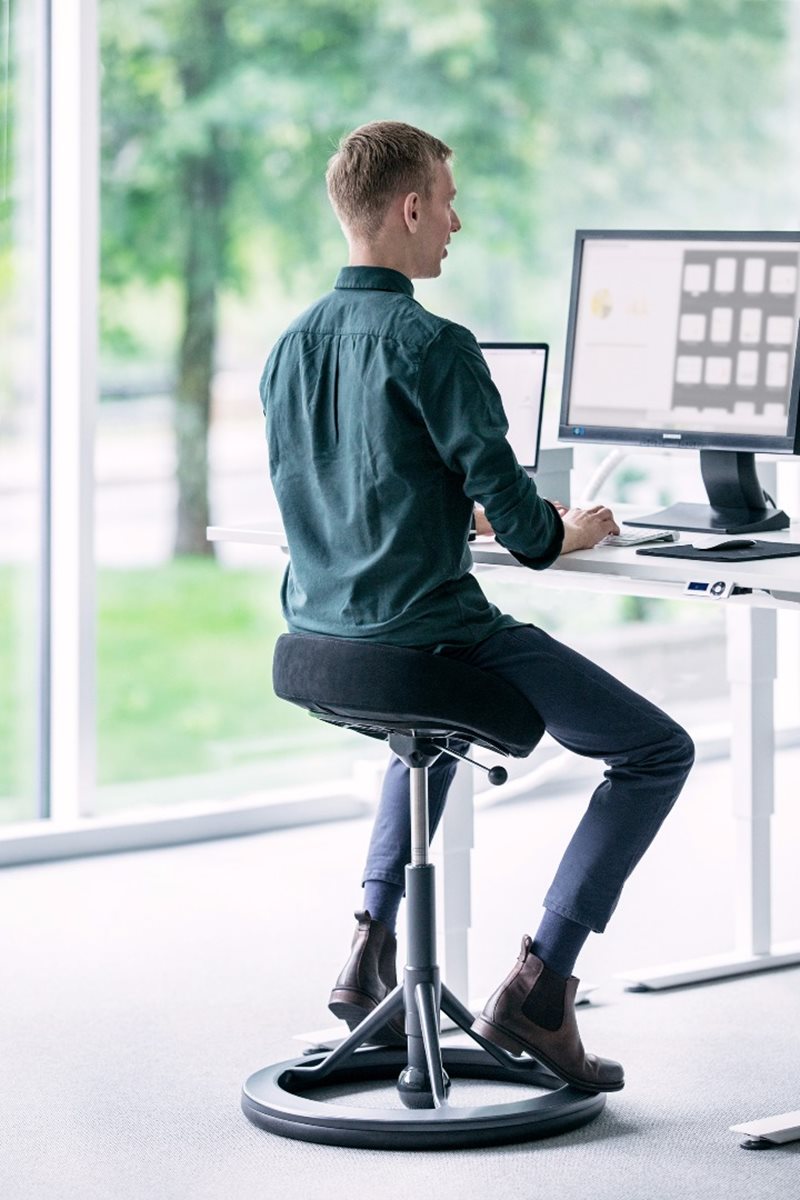 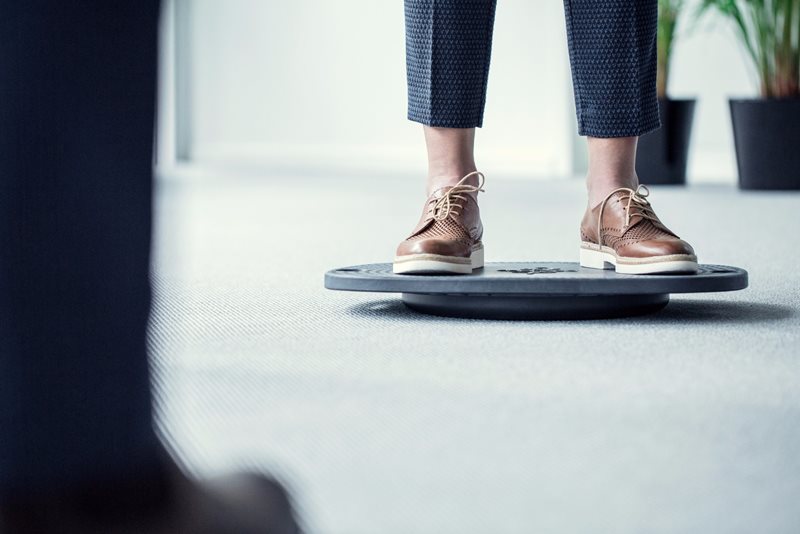 THE AVERAGE NUMBER OF AREAS WITH PAIN WAS REDUCED FROM 2.08 TO 1.10

64,1% WANTED TO CONTINUE WITH BACKAPP

64.1% of those who participated in the trial wanted to continue using Backapp Smart and Backapp 360 after the trial period of 6 months (Table 3).

Which of the following types of pains have you experienced during a normal work week. Number of participants.

Table 2
Which of the following types of pains have you experienced during a normal work week. Multiple choice. Number of participants.

Table 3
Would you like to replace your normal chair with Backapp Smart and Backapp 360?