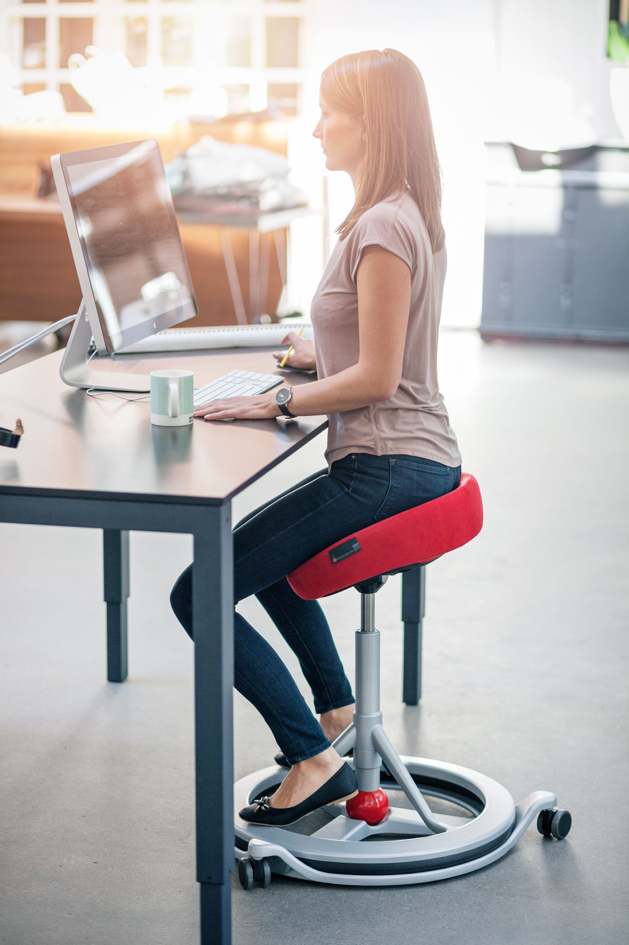 In the questionnaire, they were asked:
Think back on a normal work week and reply on a scale from 1 to 5.

Fantastic results. Especially for all the persons having less lower back pains and problems. Most of us know the difference between having back pains or not. What it means for wellbeing and effort at work!