In the questionnaire, they were asked:
How often do you feel exhausted after work? 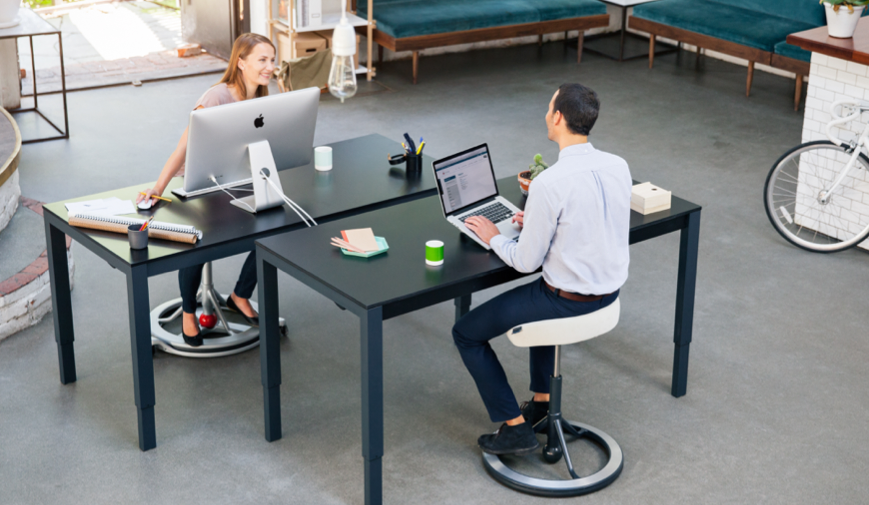 If you are exhausted after work your ability to work is reduced. How much this is impacting the ability to work during working hours is difficult to estimate, but it is negative.

We have to study this more in scientific studies!

Results from field trial; How often do you feel exhausted after work?